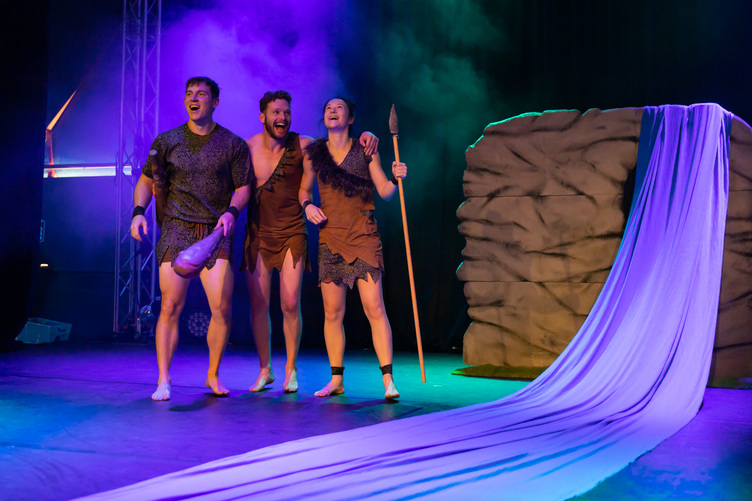 FRINGE WORLD Awards celebrate the best in the Festival and are a great way to get to know what’s highly lauded in the Fringe.

A judging panel made up of over 100 individuals from across the cultural industries in Perth see Festival events and have the tough time of deciding which shows are worthy of receiving prizes.

Weekly Award Winners are announced each Wednesday during the Festival for genre categories along with some special awards that are unique to FRINGE WORLD.

Presented by City of Perth Parking

Jessie Gordon: A Night of Quite Original Music
Movin' Melvin Brown - Y R U Laughing - An American Music Story
The Choir of Man
The Music of Disney feat Adam Hall and the Velvet Playboys

Presented by City of Perth

Presented by The West Australian

FLIGHT
Karen from Finance is Out of Office
Splash Test Dummies

Want the FRINGE WORLD good news in your inbox? Sign up to our e-news to stay in the know.