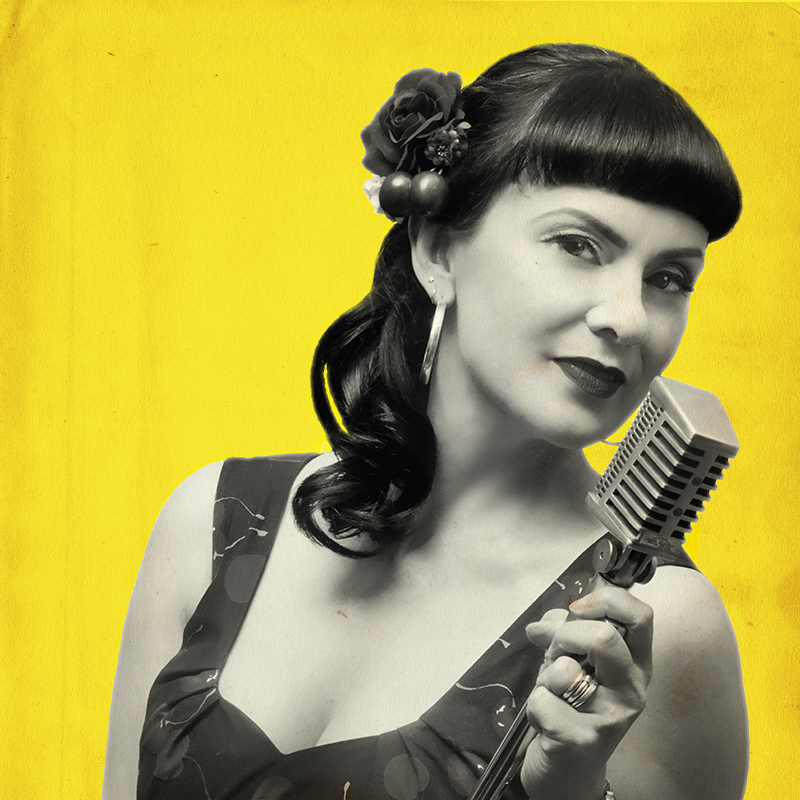 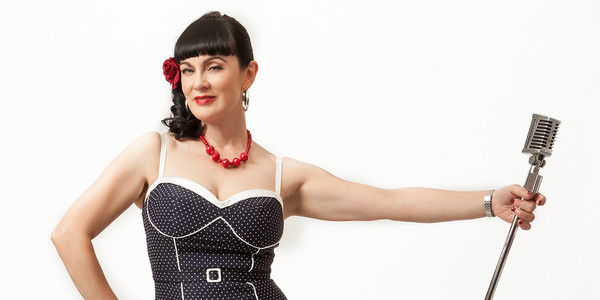 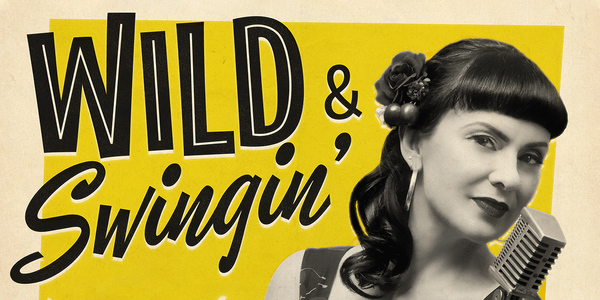 Minors can only attend this show at this venue with a parent or legal guardian.

Bang Bang Betty & the H-Bombs are a dynamic 5-piece outfit that mix up a rock 'n' roll cocktail of atomic proportions!

Lead vocalist Bang Bang Betty AKA Miss Dynamite will hypnotise you with her hip-shaking dancing, beguile you with her smooth vocals before rousing you to stomp out some rock 'n' roll moves. Meanwhile, the H-Bombs' line-up features musicians who have played in many top rockin' combos, covering styles from country jazz to jump blues and rockabilly.

Get your bodies moving and blow a hole in the dance floor - BANG BANG!

Dominic D’Leno is the director of Perth entertainment agency, Retro Music Box - a contemporary entertainment agency which specialises in retro and vintage inspired musical acts. Dominic D’Leno currently leads the spectacular 11-piece 60s inspired soul dance band, the Milford Street Shakers and is responsible for creating many other high profile musical acts around Perth. D’Leno has produced and co-produced multiple FRINGE WORLD shows since the festival’s beginning which include the award winning Stratosfunk production, Tell Mama: The Music of Etta James. Other co-produced shows include the Darling Buds of May’s Swing Review and the Cottontail Trio & The Supper Club’s The Golden Era of Swing.